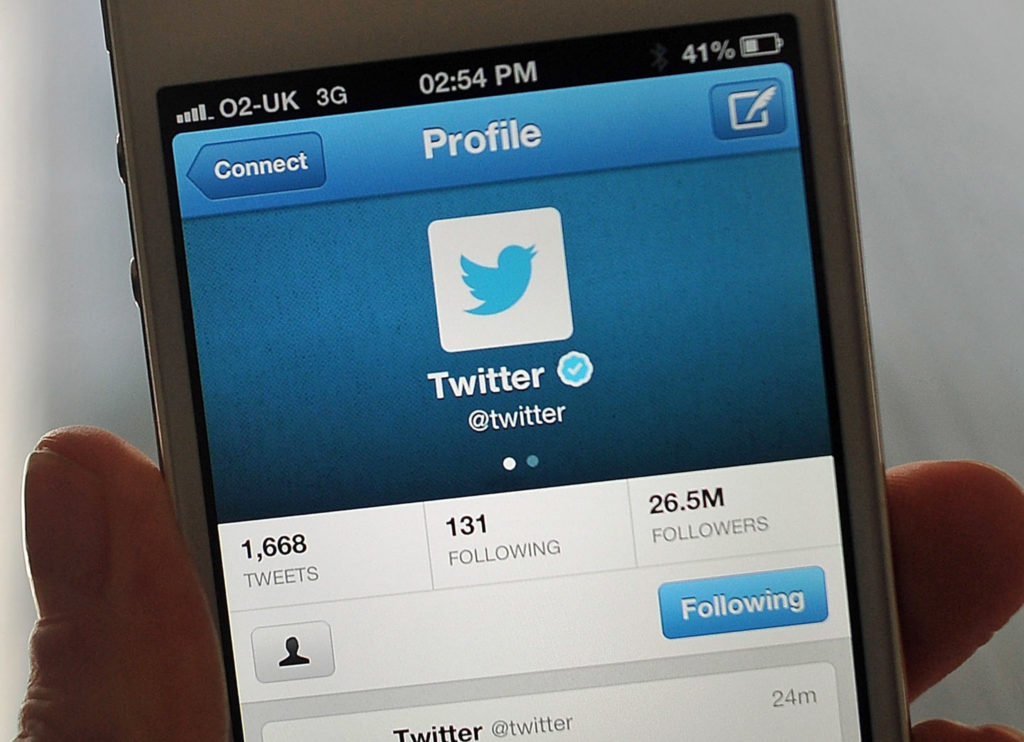 If you’ve noticed a sudden drop in the number of people following you on Twitter, the likeliest reason would be action taken by Twitter last week as part of its efforts to build trust and confidence in follower counts – the number of people who follow others on the social network.

In an announcement posted on July 11, Twitter said it had begun a global action to remove suspicious accounts from users’ followers, describing it as a step to improve Twitter and ensure everyone can have confidence in their followers.

As a result, the number of followers displayed on many profiles may go down. Most people will see a change of four followers or fewer; others with larger follower counts will experience a more significant drop. We understand this may be hard for some, but we believe accuracy and transparency make Twitter a more trusted service for public conversation.

Though the most significant changes are happening in the next few days, follower counts may continue to change more regularly as part of our ongoing work to proactively identify and challenge problematic accounts.

Clearly Twitter’s work on weeding out suspect accounts caught many that were following my account. If I understand Twitter’s methodology correctly, such accounts are genuine (ie, created by real people) rather than spam or bot accounts.

In most cases, these accounts were created by real people but we cannot confirm that the original person who opened the account still has control and access to it. Spam accounts (sometimes referred to as bots) typically exhibit spammy behavior from the beginning, are increasingly predictable by our systems, and can be automatically shut down with our technology.

(You can read more about “spammy behaviour” in how Twitter is fighting spam and malicious automation on the Twitter blog.)

The New York Times has an analysis that goes deeper into Twitter’s latest moves, focusing on this action as taking aim at a pervasive form of social media fraud.

Many users have inflated their followers on Twitter or other services with automated or fake accounts, buying the appearance of social influence to bolster their political activism, business endeavors or entertainment careers.

It’s often struck me how easy it would be to increase your follower count by purchasing them from companies that sell them (something I have never done, I would note). The Times gives an example of a Florida firm that sold fake followers and other social media engagement to hundreds of thousands of users around the world, including politicians, models, actors and authors.

Twitter executives said that The Times’s reporting pushed them to look more closely at steps the company could take to clamp down on the market for fakes, which is fueled in part by the growing political and commercial value of a widely followed Twitter account. Officials at Twitter acknowledged that easy access to fake followers, and the company’s slowness in responding to the problem, had devalued the influence accumulated by legitimate users, sowing suspicion around those who quickly attained a broad following.

That puts Twitter’s latest move into a bigger context where influence defined in part by how many followers a person has on Twitter plays a major role in attracting the interest of advertisers who want to use influential social media users to reach customers.

People will believe more and read more on Twitter if they know there is less bot activity and more human activity. I would encourage and ask others to follow.

Fake followers, “problematic accounts,” spam and bots add up to a toxic mix of distrust. If Twitter’s latest actions do result in weeding out fake followers and other bad actors, then a reduction in your follower count is a good thing.

After all, quality not quantity is the key word.