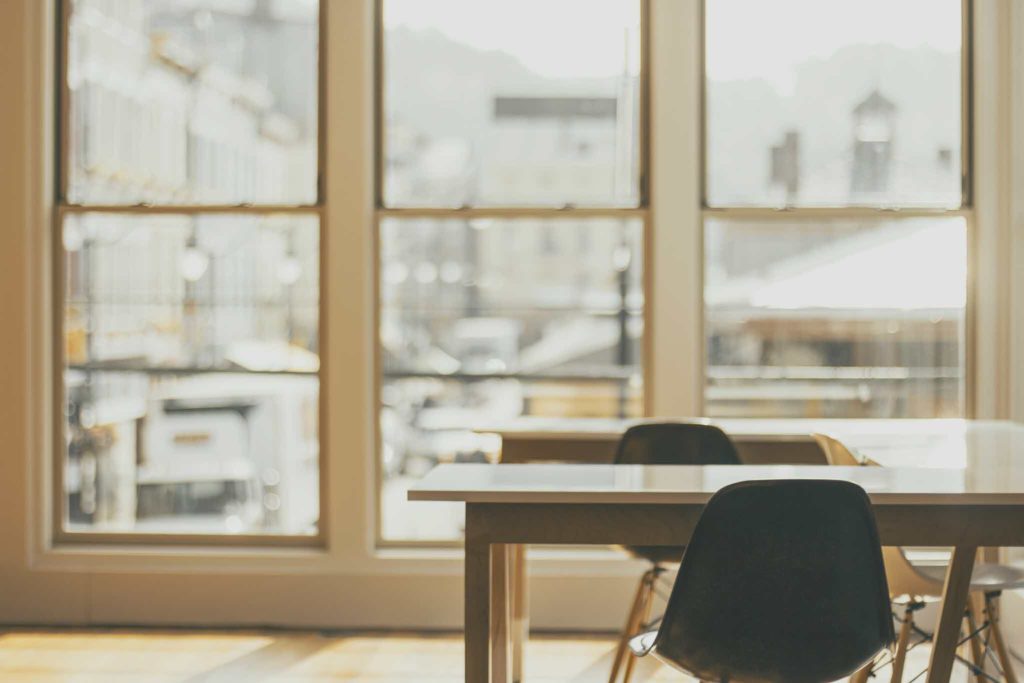 Neville Hobson joined FIR host Shel Holtz for the June edition of “The Hobson & Holtz Report” and conversation about these topics: 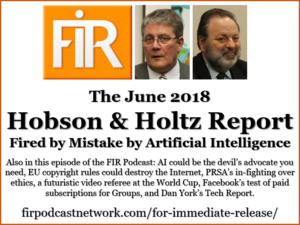 Links from this episode

(Photo at top by Matt Hoffman on Unsplash)