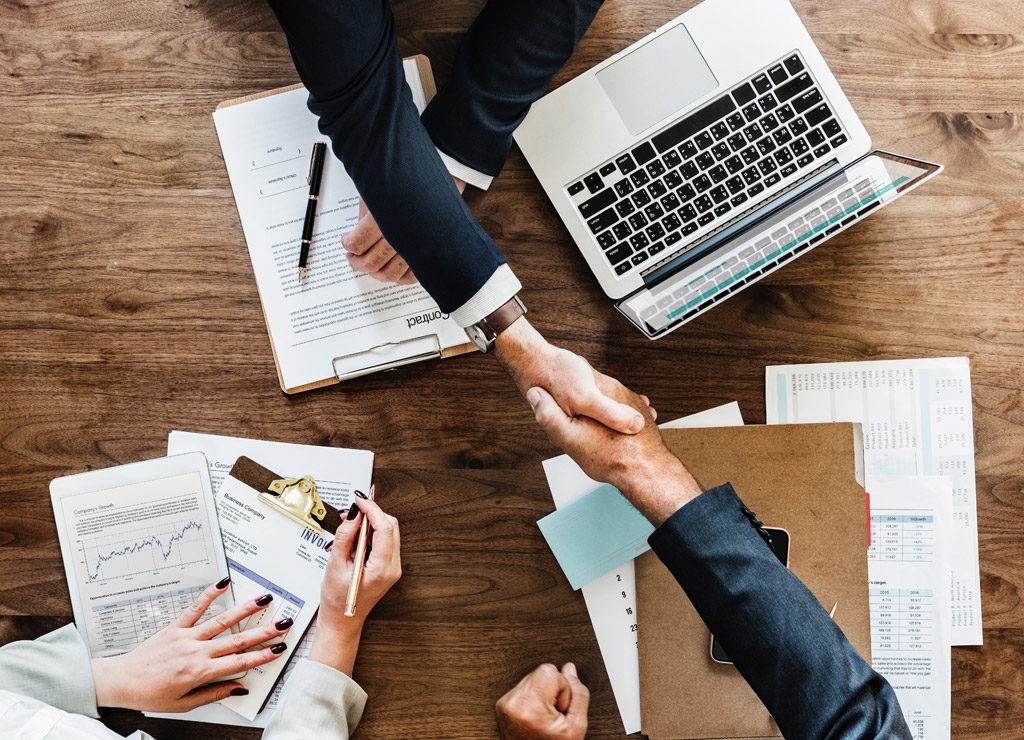 Neville and Shel get together via YouTube Hangout for the May 2018 installment of “The Hobson & Holtz Report,” with conversations about… 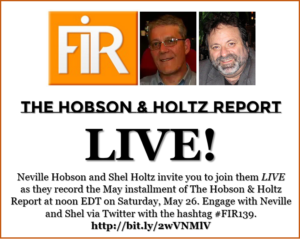 Links from this week’s episode

(Photo at top by rawpixel on Unsplash)