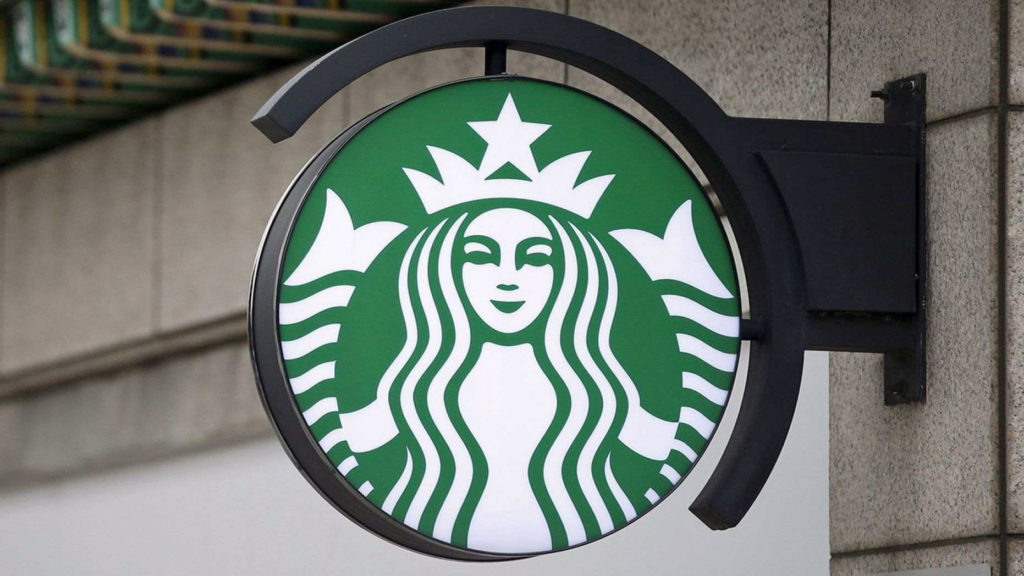 In this April edition of The Hobson & Holtz Report, Neville and Shel talk about…

In his Tech Report, Dan York reports on what he found when he downloaded his Facebook data, Jordan Peel’s deepfake PSA from Barack Obama, why Chrome’s article recommendation feature could drive huge traffic to publishers, Flickr has been acquired by SmugMug (which plans to revitalize the photo service), and Mozilla has issued a call to storytellers to create content with Augmented and Virtual Reality. 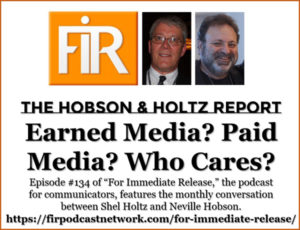 Links from this week’s episode