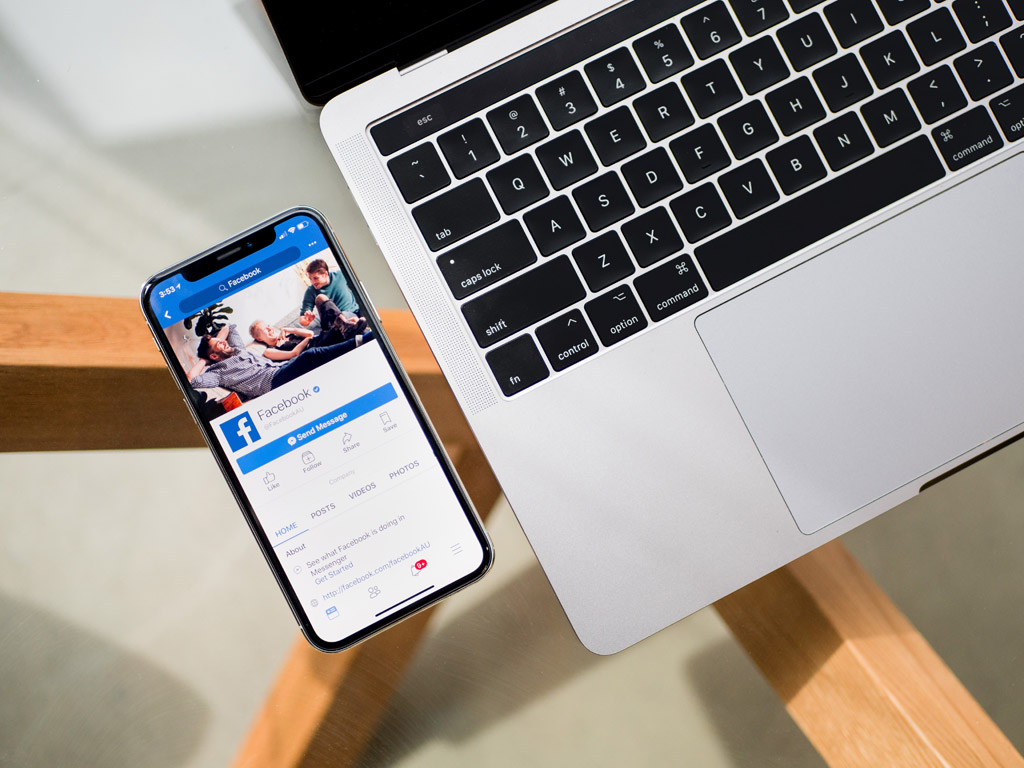 In this monthly episode of The Hobson & Holtz Report aka FIR 130, the major discussion surrounded Facebook and the growing crisis embroiling the social network over alleged misuse of data about users and their friends by the political consultancy and data mining firm Cambridge Analytica.

Shel and I offered a plethora of opinion and considered some of the elements of this kerfuffle from a communicator’s perspective.

Other stories that made the discussion list in this episode included how Twitter now does not allow you to post identical tweets via multiple Twitter accounts; how Millennials are more prone to punish brands for scandals; Coca-Cola and the US State Department are to use blockchain to combat forced labour; Sierra Leone just ran the first blockchain-based general election; and more including Dan York’s Tech Report. 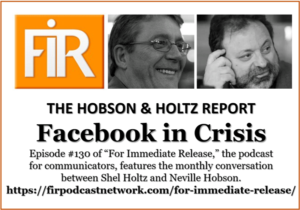 Links from this episode:

(Photo at top by Tim Bennett on Unsplash)