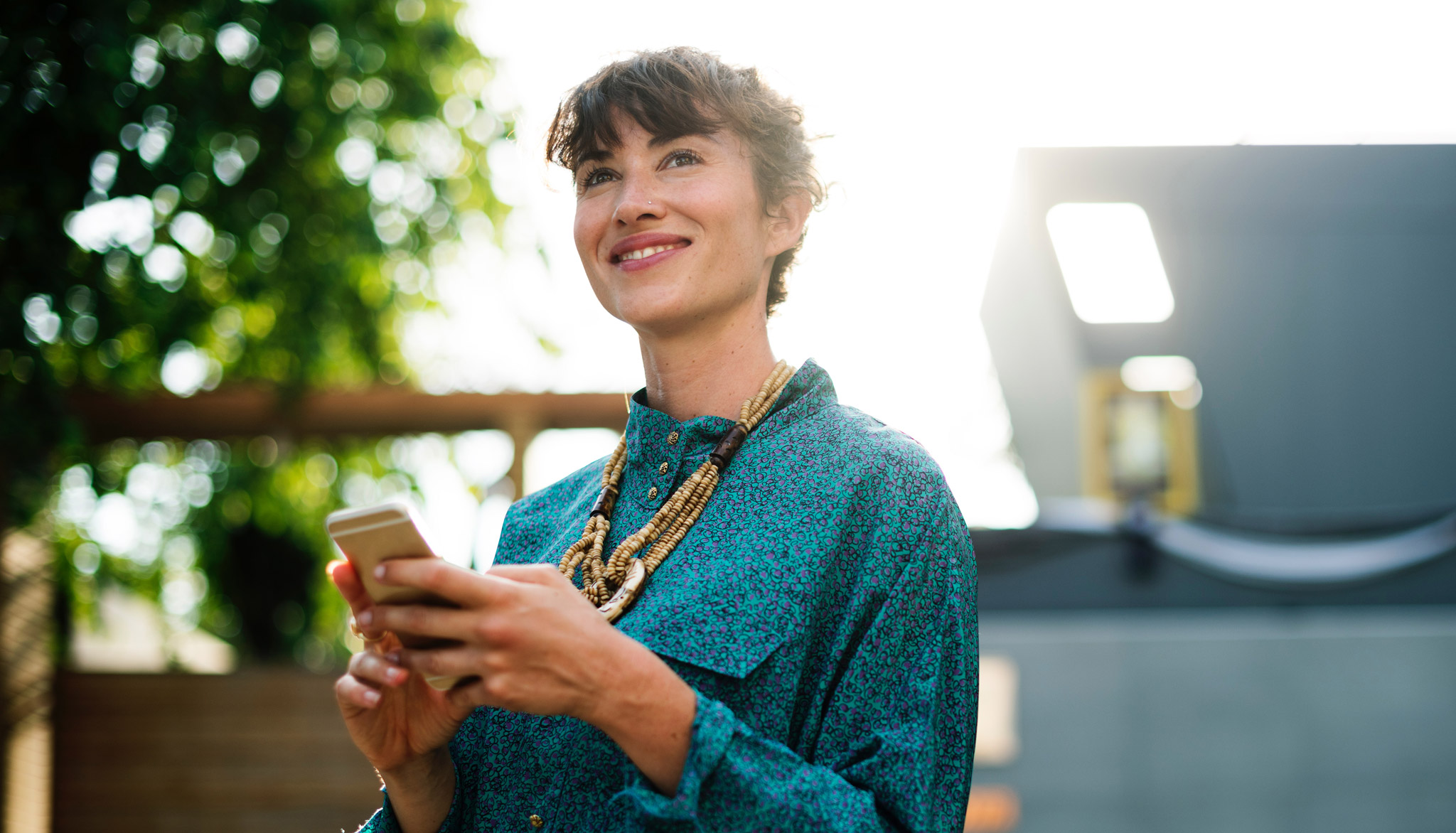 When I reflect on my career over the past few decades, I think about three constants that have always been present no matter the type of work I have done or with whom I have done it.

Those three constants comprise business, communication and technology. None of them is separate from the other, yet each of them is a tool of empowerment in its distinct way.

Although I have a passion for technology, my larger passion is about communication. It’s about using technology as a means to a communication end – enabling people to naturally connect with and engage with each other, whether within the same organization or with others elsewhere; and helping organizations realize the measurable benefits from a social approach to communication, doing business, building and nurturing community, and fostering a climate of trust.

I reflected more on these things during the Christmas and New Year holiday period as I geared up for beginning a new chapter in my professional life in 2018.

From the start of this new year, I have taken up the full-time role of Social Media Strategist with The Internet Society. While my LinkedIn profile has some information on the role in the context of my overall professional history, I wanted to expand a bit in this post about that role and how it fits into my own view of the Internet and its evolving journey in a world that’s increasingly driven by technology.

To say I’m excited is a bit of an understatement!

The Internet Society – ISOC to its friends – supports and promotes the development of the Internet as a global technical infrastructure, a resource to enrich people’s lives, and a force for good in society. Founded in 1992, its vision and mission today firmly reflect and build on how the Internet has evolved from openness, inclusivity, collaboration, and transparency – core principles that are critical to its future success.

I first used the Internet in 1989 – before Tim Berners-Lee invented the World Wide Web, long before the advent of social networks and social media as we know them today, at a time of dial-up connections via modem and primitive walled gardens compared to what we have now. I’ve been actively and enthusiastically online ever since as the medium has evolved and expanded and as more and more people around the world have discovered their own online experience.

The Internet has profoundly shaped our world and has changed our lives in both big and small ways. The technology change around us has happened both quickly and imperceptibly.

No one can predict the Internet’s future but it is too important to ignore, ISOC says in the introduction to its Paths to Our Digital Future report published in September 2017.

Some people see a frightening future that awaits us in a technology-driven world. There are conflicting views around whether the Internet is a positive or a negative influence and while it becomes more and more central to our modern lives, we find that some are beginning to reject the globalised world view that it has fostered. On the other hand, communities just coming online see the Internet as “life”, as their connection to opportunity and freedom and they want a chance to influence its future.

This view forms an important backdrop to my role in ISOC where I believe social media – in the widest sense of those two words – will play a foundational and strategic role in shaping the future of the Internet as a key element of ISOC’s global communication and engagement activity in 2018, setting the scene for the rest of this decade and into the next.

Paths to Our Digital Future notes that most people believe the Internet will continue to shape our societies, cultures and economies, and define the world for generations to come. If you want to keep a close eye on how this goes in the immediate future, and join the conversation, follow our hashtag: #ShapeTomorrow.

There are no assurances of what lies ahead. I’ve not yet mentioned until now acronyms such as AI and IoT and how they will transform whole economies and societies in the coming years through automation and the convergence of the physical and digital worlds.

Today, I see a very exciting future, one that I’m relishing the opportunity to learn about and from as I share my knowledge, experience and experiences and play an active role in shaping that future.

(Photo at top by rawpixel.com on Unsplash)