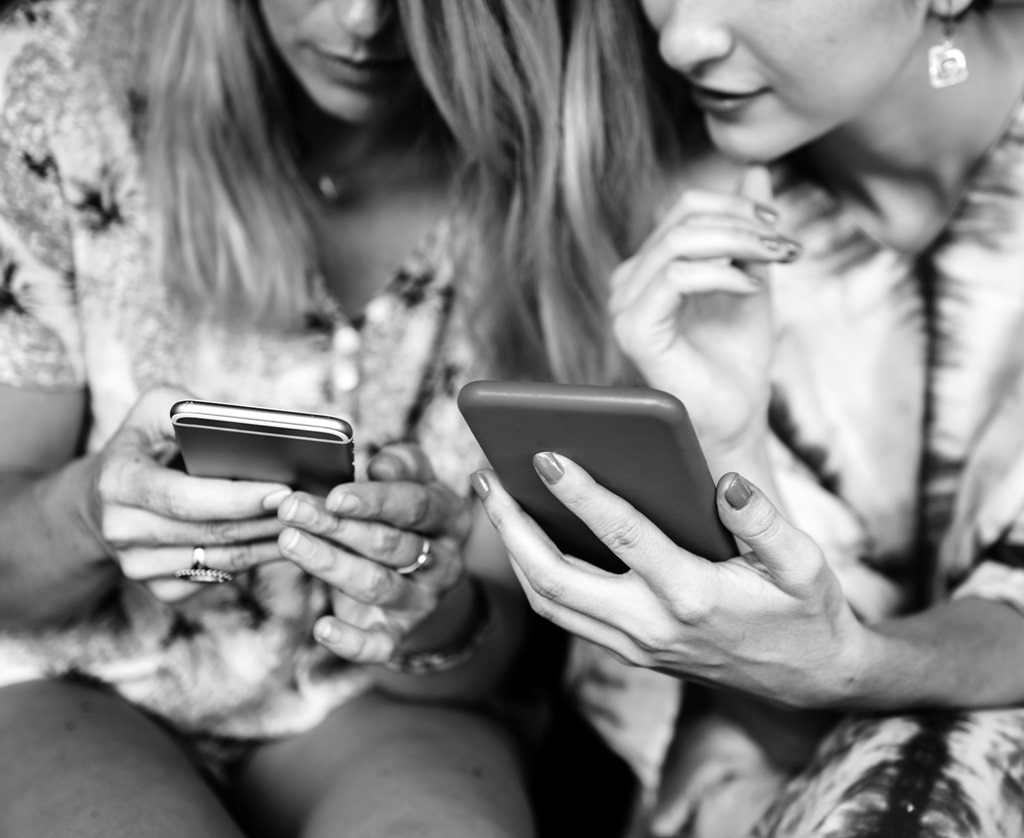 Shel Holtz and I recorded the December edition of the monthly Hobson & Holtz Report podcast. It is the final FIR episode of 2017: FIR will return on January 8, 2018, in an all-new format. Listen to this episode for details!

Links from this episode:

(Photo at top by rawpixel.com on Unsplash)