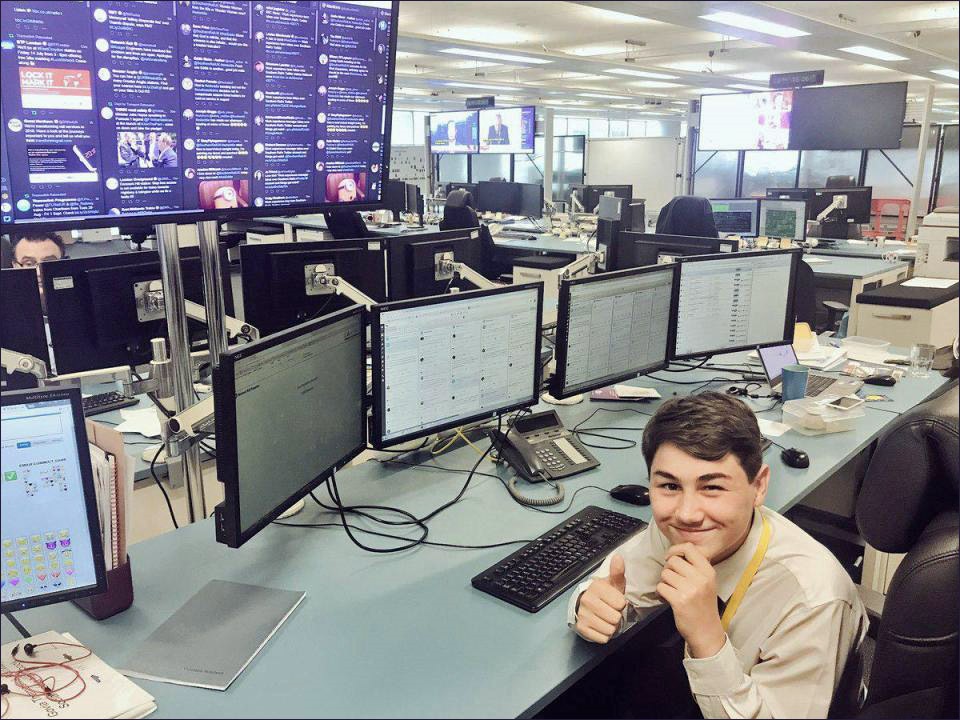 In the July installment of The Hobson & Holtz Report, Shel and I talked about these topics:

Links to the source material for this episode are on Contentle.

(Photo at top via The Sun.)