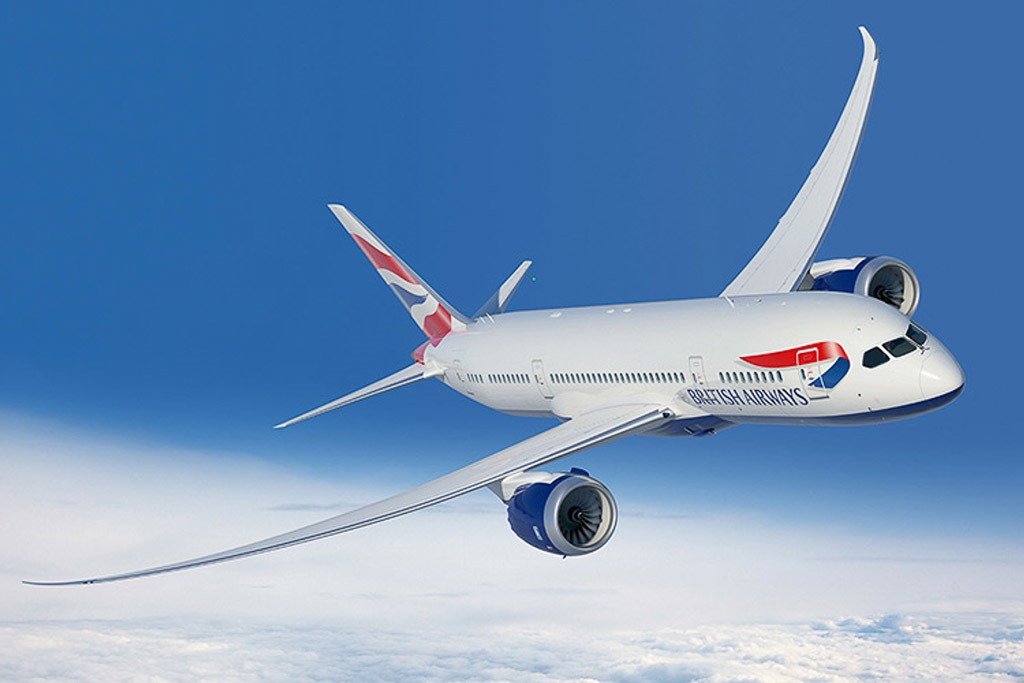 It’s hard to know what to fully make of the dreadful mess in which British Airways finds itself today.

It follows over three full days of massive disruption to the airline’s business that has resulted in wide scale flight cancellations around the world, huge queues at terminals at the UK’s major airports and many in other countries, and a severe hit on reputation and trust that could cost BA dearly.

According to BA, a computer systems failure led to all this. It was caused by a power outage at a data centre near Heathrow airport in London on Saturday May 27, they said. That event knocked out all the airline’s means of managing flights, aircraft movements, passenger bookings, check-ins, baggage handling, you name it, even their phone systems.

The result has been ugly scenes on the TV screens in every broadcaster’s news bulletins throughout this past weekend and during the Monday Bank Holiday in the UK, showing airport terminals packed with crowds looking for answers and solutions that nobody was able to answer or fully deliver. It’s been splashed across the front pages of newspapers here and worldwide, every day for three days.

It’s been a constant headliner across the social web, notably on social networks Twitter and Facebook’s public timeline. There’s no end of commentary and opinion on the power outage with a large amount of incredulity about the scale of the outage, with IT professionals and others weighing in on BA’s apparent lack of business continuity planning (system backups, etc).

Power supply failure? When was the back-up last tested?

And mockery – that indicator of a stage in the journey to reputation damage – in the form of trolling tweets from Irish budget airline Ryanair.

In the midst of all this is the customer service and relationship issue – the many thousands of passengers on those cancelled British Airways’ flights who were hoping to jet away into the sun for family holidays, who instead endured living nightmares in an airport terminal.

Compounding those nightmares was what clearly seems to be a lack of knowledge by BA staff on the ground on what was happening and what to do in a rapidly-evolving situation where accurate information effectively communicated as quickly as possible was essential yet was nowhere to be seen or heard during the critical first 48 hours of this crisis.

The effects of such a situation are well summarized in the concluding remarks of the experience recounted in a report yesterday by Economist columnist Buttonwood who eventually did make it to his destination:

The whole experience was alarming. The BA staff clearly were as poorly informed as the passengers; no one in management had taken control. No one was prioritising those passengers who had waited longest. No one was checking that planes were on their way before changing flight times. BA has a dominant position, in terms of takeoff slots, at Heathrow, Europe’s busiest hub. On the basis of this weekend’s performance, it does not deserve it.

And what of communication by British Airways?

A banner on the BA website says the airline plans to operate “a full flight schedule” at Heathrow and Gatwick airports in the UK today as normal.

During the weekend, I saw various messages on BA’s Twitter and Facebook accounts, where the social media communicators looked to be valiantly endeavouring to speak without saying a great deal of meaningful words, perhaps because they didn’t know what more to say that could be meaningful.

I saw a handful of videos on YouTube with BA’s CEO, Alex Cruz, apologising for the disruption and talking about how hard everyone was working to get things fixed up. That message was largely repeated each day.

Already there are calls for his resignation; he says he will not resign.

It would be so easy to second-guess what more or differently BA ought to have done from the comms perspective at a time like this, but we don’t know all the facts yet. So there’s an information vacuum that BA couldn’t really fill; as communicators, we all know what that means – someone else will step in to fill it on BA’s (unrequested) behalf.

Cue the mainstream media with its powerful resources to investigate and publish (news reports, commentaries and editorial opinions) plus the free-form, uncontrolled virality of social media and social networks. What a recipe for FUD! And that’s not even wondering where fake news fits in to all that.

The Cost of The Fix

On Sunday, the Guardian reported that British Airways could face a £100 million compensation bill over its IT meltdown (I’ve seen other reports since mentioning a figure of £150 million or more). The Guardian quoted someone from the GMB trade union blaming job cuts at BA for the IT problems which were thought to relate to the power outage, something the airline denies.

In its initial assessment, the Financial Times reported on chaotic scenes at Gatwick and Heathrow airports at the weekend, with many passengers hitting out at the airline for a lack of information and the scarcity of senior management on the ground.

“It really is a big deal,” says Andrew Charlton, an aviation analyst. “The cost of its hub going down is enormous and the ripple effect down the entire operations will take about 14 days to work out of the system. Aircraft are in the wrong place, crew are in the wrong place, connections are lost, there is a need to find ways to re-accommodate passengers. It will go on and on.”

The FT made reference to a similar problem that befell US airline Delta last year who said that the knock-on effects of its crisis would cut its pre-tax income by $150 million.

Could British Airways be facing such huge financial consequences? I imagine much will depend on the following:

Just three items, but each one is a big ask. Numbers 1 and 2 are likely to be resolved quickly (although some reports suggest it may take weeks for baggage problems to be fully resolved). Add to number 3 above three further questions from the distinctly technical perspective.

Has it been an actual crisis for the airline? One popular definition of a crisis is an event or situation that negatively impacts a publicly-listed company’s share price. We’ll see what that looks like for BA’s parent IAG when the stock exchanges open this morning.

Yet I believe such a definition is too narrow today where events such as described here have a measurably negative effect on how the organization is perceived by its customers – indeed, by all its stakeholders – in areas of reputation and trust over the long term.

As for Mr Cruz, he’s the CEO and carries the ultimate responsibility within IAG for British Airways’ financial health and reputation. The time to talk about stay or go will likely be influenced by how big that final compensation bill is versus the answers to the three points above.